The advanced design of the Mini-Z AWD incorporates four wheel independent suspension and a shaft driven 4WD featuring precision differential gears on front and rear controlled by the pre-installed ASF 2.4GHz unit, and is small enough to fit on the palm of your hand! The one-piece RA-23T receiver-amp unit features a Chase Mode that turbo-boosts the excitement of R/C racing. When used with a compatible 3-channel transmitter (sold separately), the Chase Mode acts as a power limiter to restrict output to 70% of full throttle. However, when the opportunity presents itself, push the 3rd button and output is instantaneously increased to 100% for a 3-second burst of speed. Inspired by the boost button on full-size formula racing machines, this new feature dramatically increases the intensity of racing action! Restricting the maximum speed actually allows better driving lines and supports easier control, but once the overtake button is pushed, the machine surges forward like a tiger in attack! However once you’re in front, you become the hunted. The lead can change numerous times during a race with much more overtaking, adding greater excitement to your racing battles. Also, the Chase mode can be set so the overtake button can only be used a certain number of times per machine (optional No.82080/I.C.S. USB adapter and computer are required). This allows you to apply a handicapping system by restricting the number of speed bursts each car can use, allowing beginners to compete on a more even footing with more experienced drivers. Of course, the ASF 2.4GHz 2-channel transmitter for the MINI-Z Racer can be used and the optional gyro can be installed inside the upper cover. As it evaluates the running posture of the model it automatically corrects the steering and throttle for smoother control making it easier to drive, especially for beginners and drift drivers. As this set is packaged without transmitter, it is ideal for existing owners of an ASF 2.4GHz MINI-Z Racer, making it economical as a 2nd or even 3rd model. The advanced AWD chassis and the blistering acceleration from the Chase Mode produce highly addictive levels of excitement and racing action.

※Tires and wheels are not included. 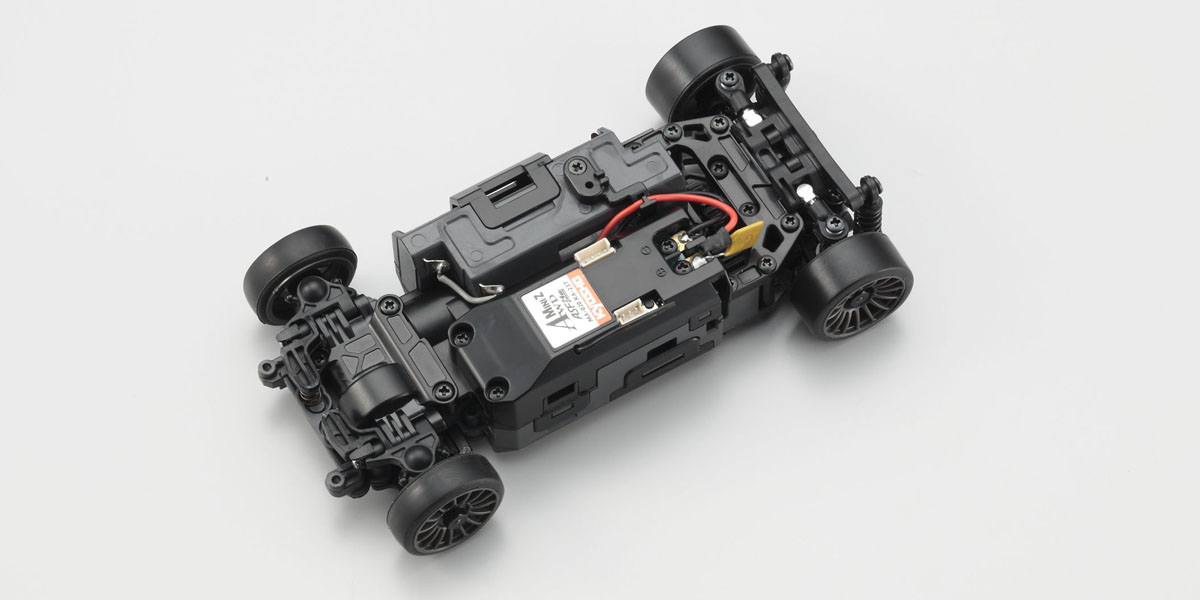 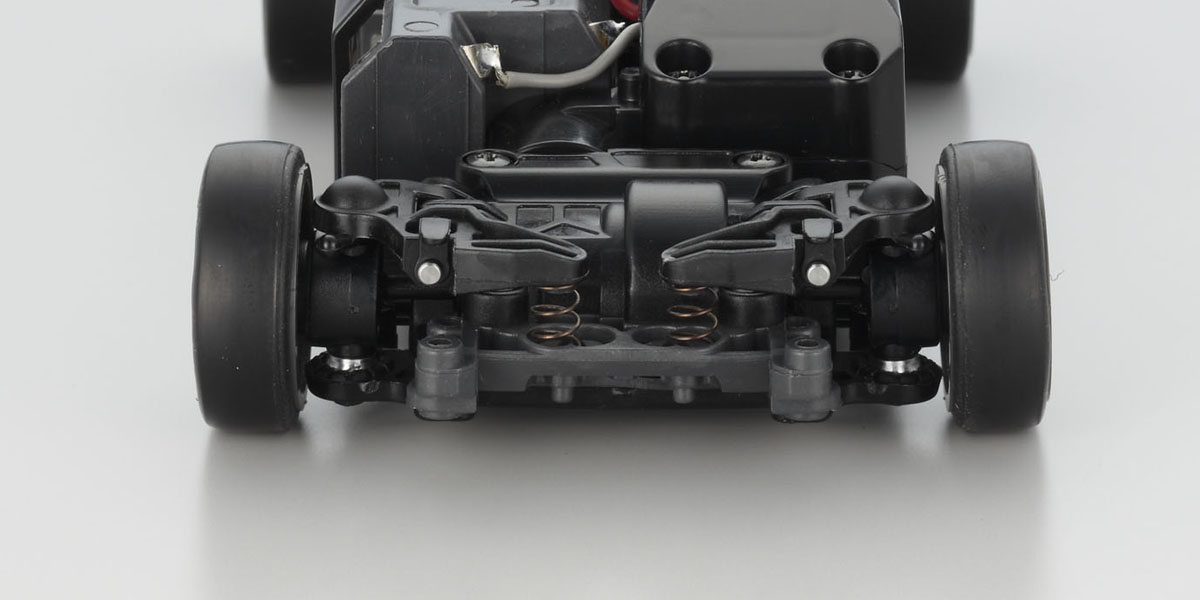 Incorporates the proven front suspension of the MR-03. Maintains excellent controllability, even with change in tread. Also equipped with VCS. 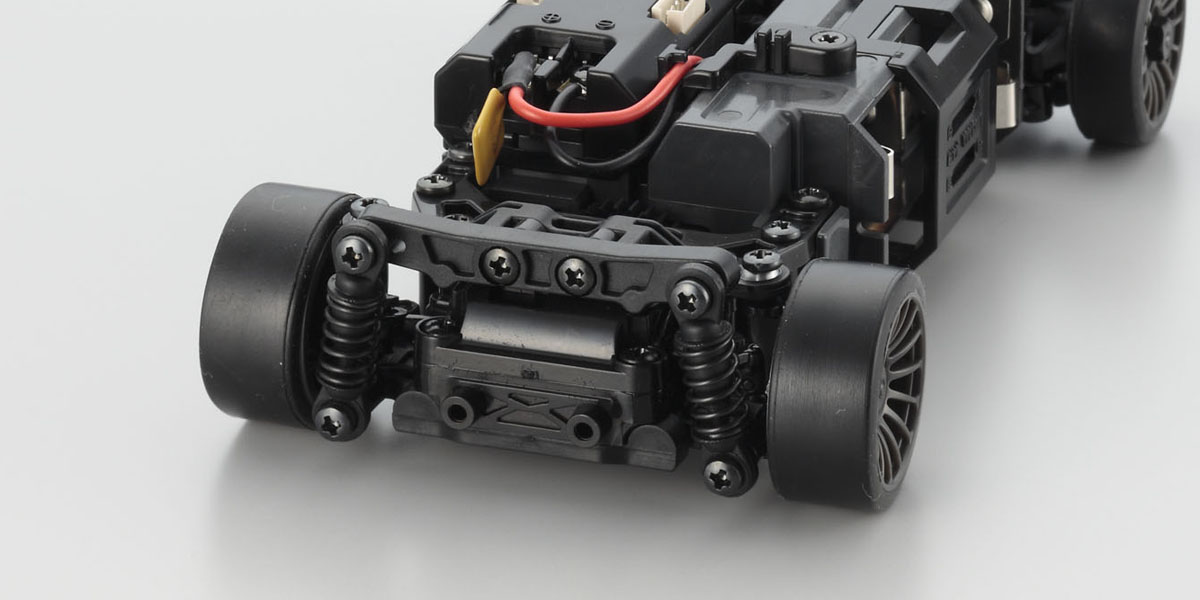 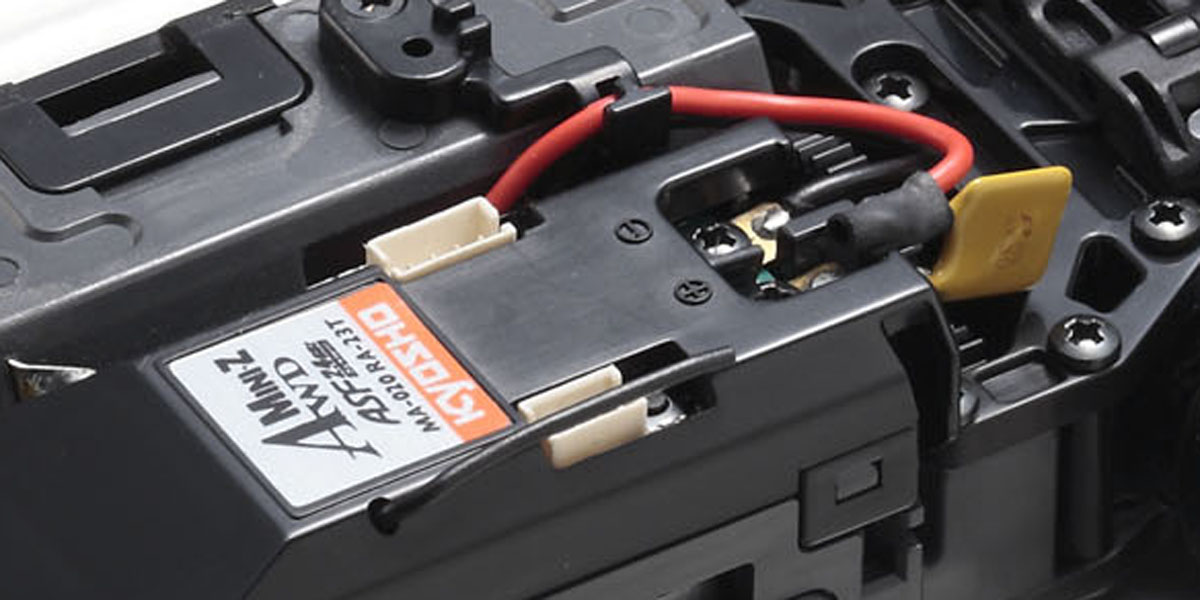 Features 2.4GHz RA-23T circuit board that requires no frequency band selection. Overtake function of Chase Mode turns up the heat in racing. 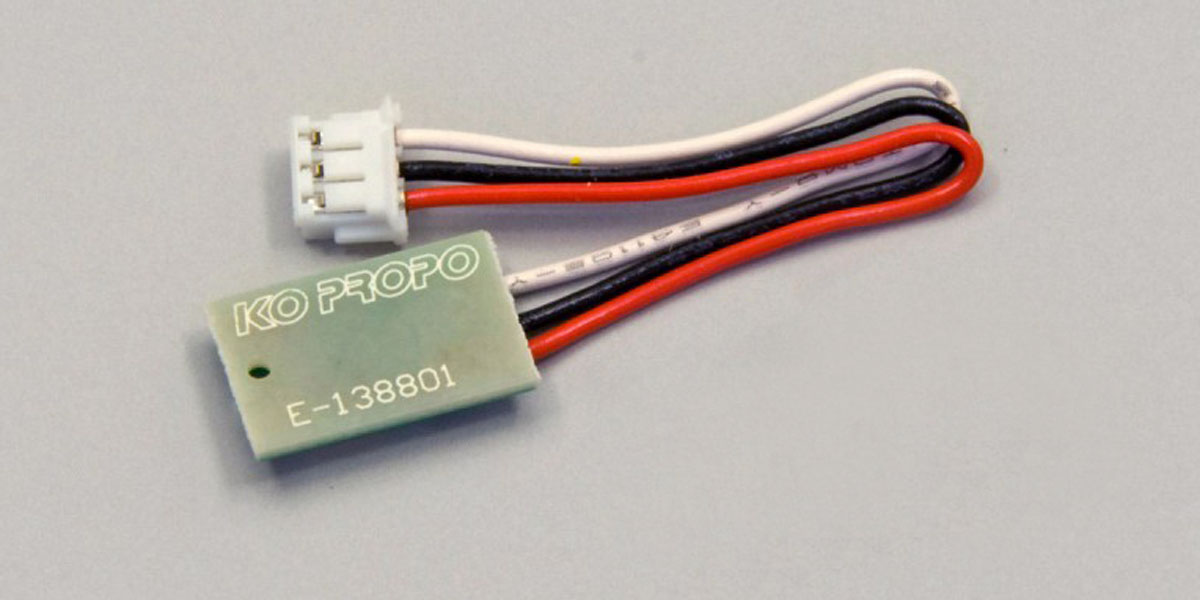 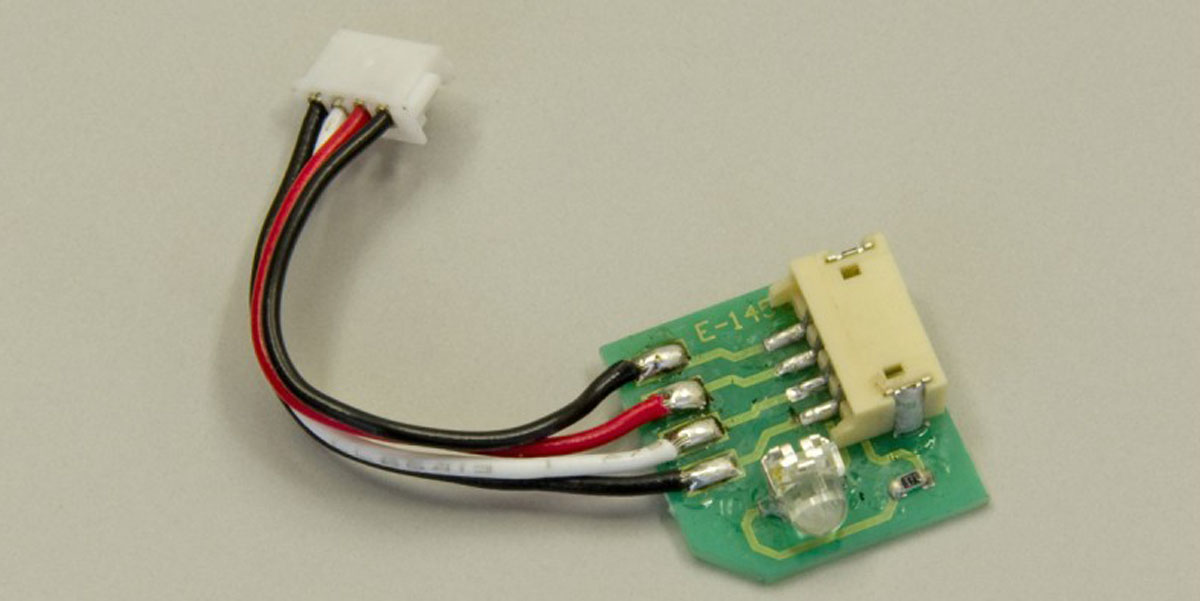 Install the optional scramble flasher that flashes to indicate when overtake mode is activated, lights up when it’s available to use and goes out when it is not available.