With its unrivaled record of 8 World Championship titles, the Inferno has continually set the performance benchmark for 1/8 scale engine racing buggies. After its first release in October 2008, the MP9 lifted the trophy at the 12th World Championship in Thailand in 2010 as well as adding a 6th Japan National Championship to the Inferno’s stunning record of racing success. To celebrate this masterpiece of R/C racing machinery, the Inferno’s legendary designer Yuichi Kanai has further refined the latest MP9 TKI4 model through continuous testing and development to create the 10th Anniversary Special Edition! While maintaining the MP TKI4’s core strengths, 12 performance enhancing optional parts worth more than 30,000 Yen have been included in the 10th Anniversary Special Edition to take you straight out of the box and onto the podium. 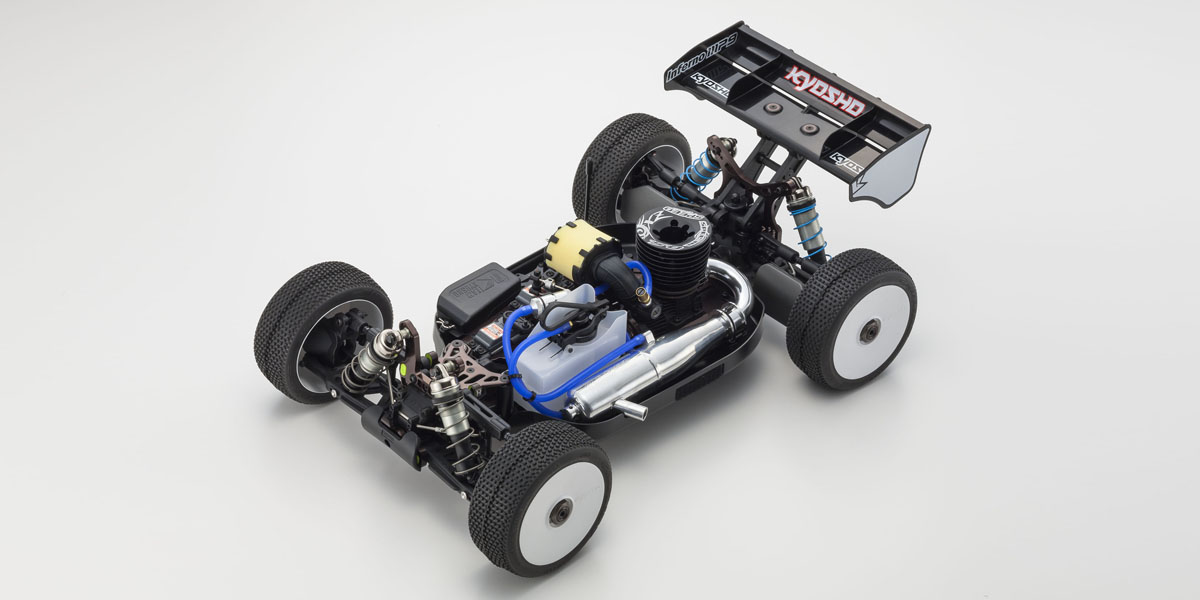 With front and rear suspension of previous models in focus, precision modifications to the MP9 TKI4 have realized improved cornering stability and sharper steering characteristics. Each component is designed to deliver a racing edge through superior durability, reliability and maintenance characteristics. 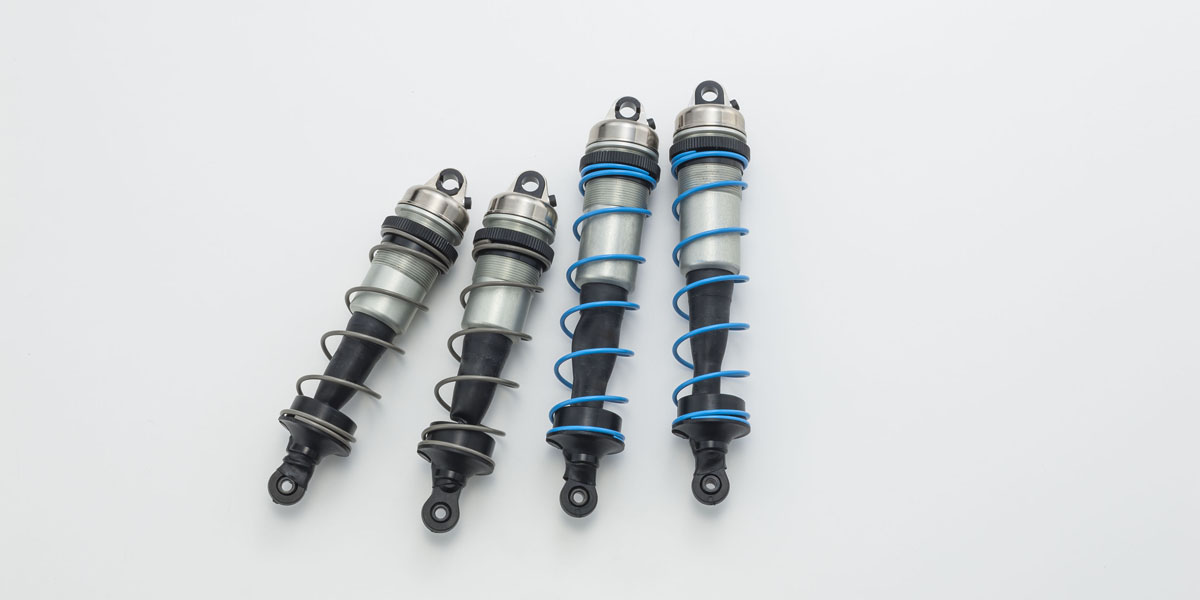 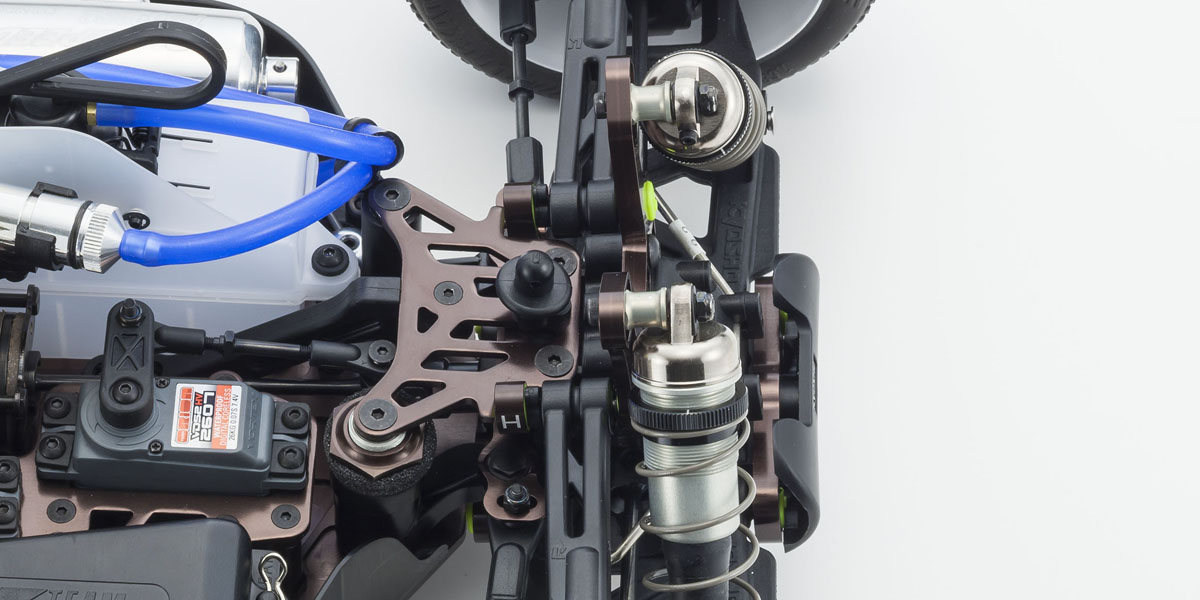 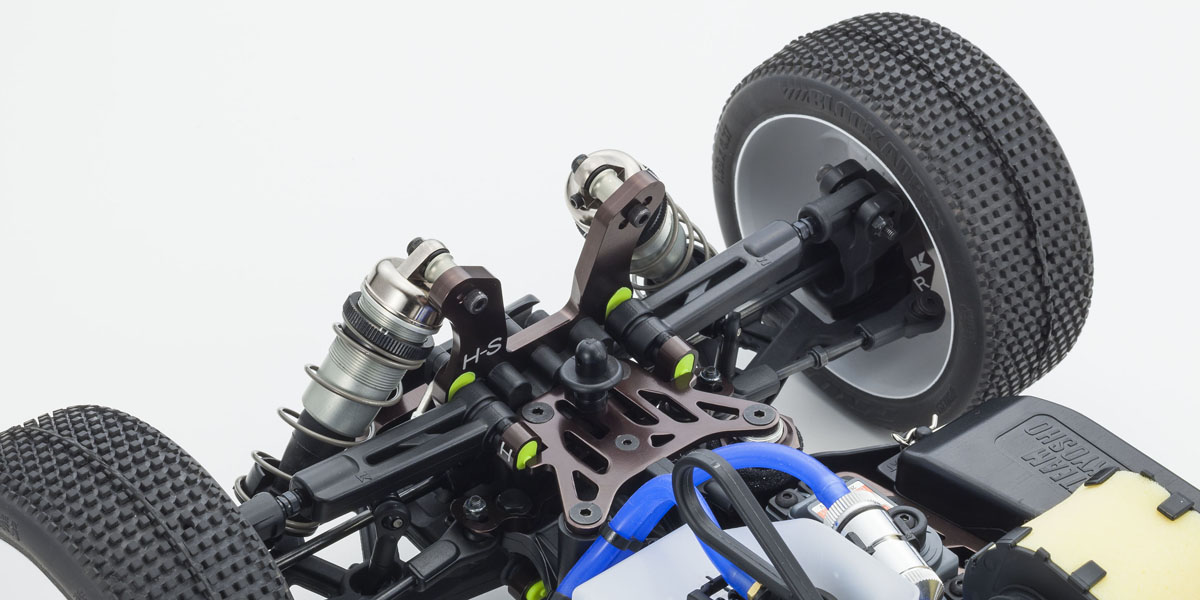 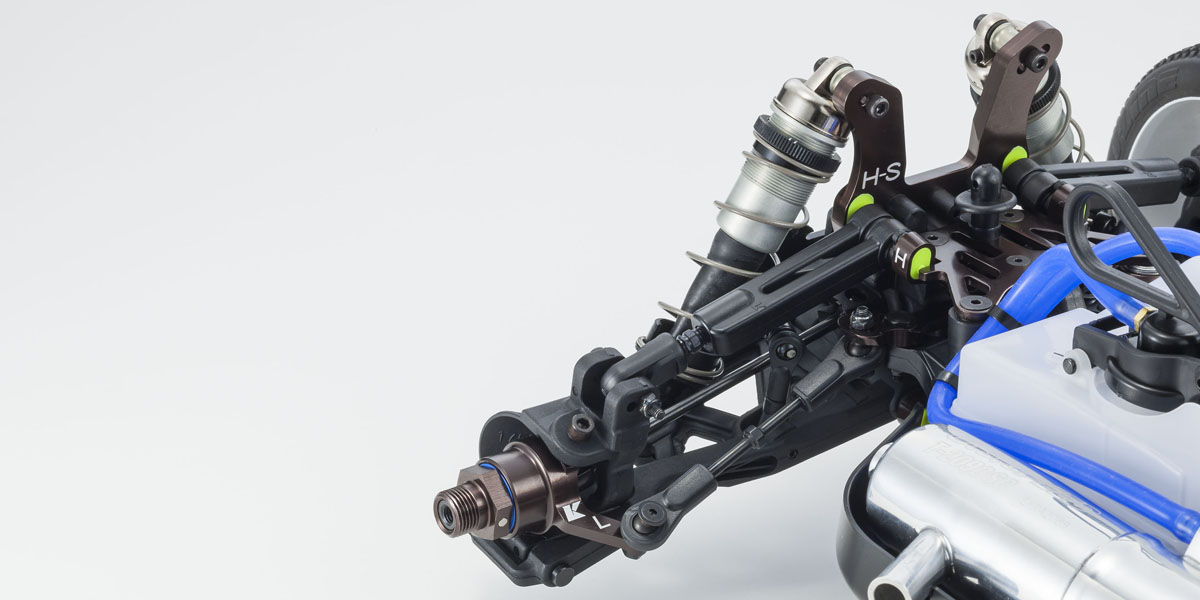 Front hub carrier has been modified to increase caster from 13° to 17.5°. This delivers vastly improved stability on bumpy surfaces and tight cornered courses. 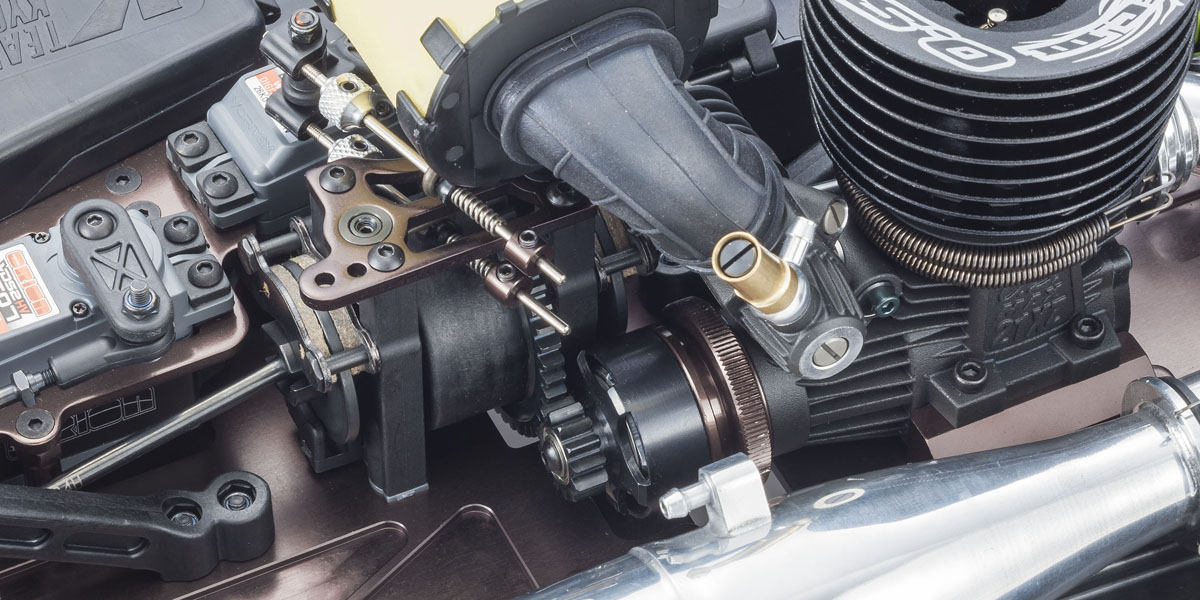 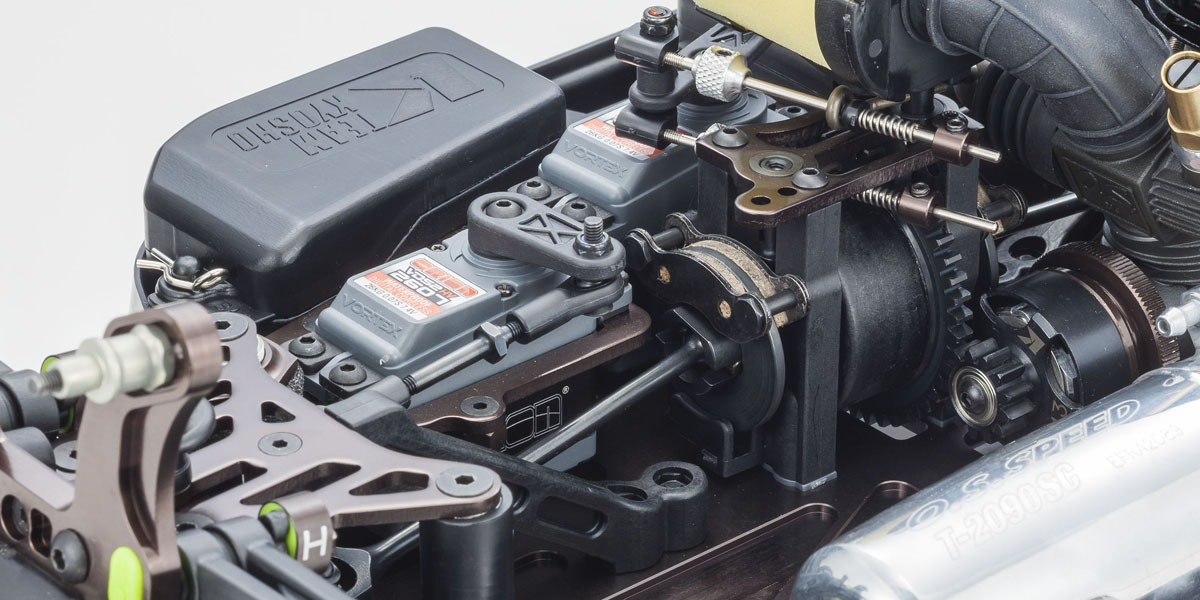 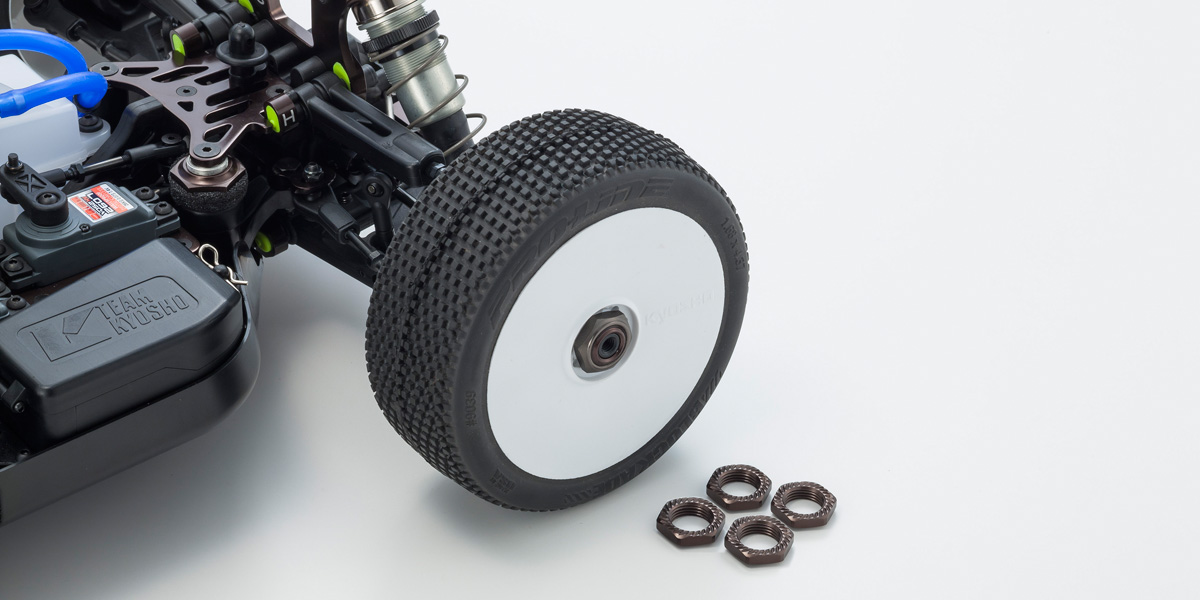 While the standard TKI4 specification includes wheel nuts with nylon, the Special Edition model features serration on the back side for added wheel security.